Original Photography by Aurélie Raidron «A veil is an article of clothing or hanging cloth that is intended to cover some part of the head or face or an object of some significance. Veiling has a long history in European, Asian, and African societies. The practice has been prominent in different forms in Judaism, Christianity, and Islam. The practice of veiling is especially associated with women and sacred objects, though in some cultures it is men rather than women who are expected to wear a veil. Besides its enduring religious significance, veiling continues to play a role in some modern secular contexts, such as wedding customs. read more .» Mundo Urbano #46 (15/01/2021) Aired On Rádio Quântica. Tracklist: 01.Amselysen - Rhinestone Cowboy (Genot Centre) 02.Amselysen - Assault (Genot Centre) 03.Amselysen - Jet Black Jet Stream (Genot Centre) 04.Sergei Demin - Bring It Home & Play It LOUD (Klammklang Tapes) 05.Failing Lights - New Year's Eve Dark Ambient (Sparklers) (Hospital
Post a comment
Read more 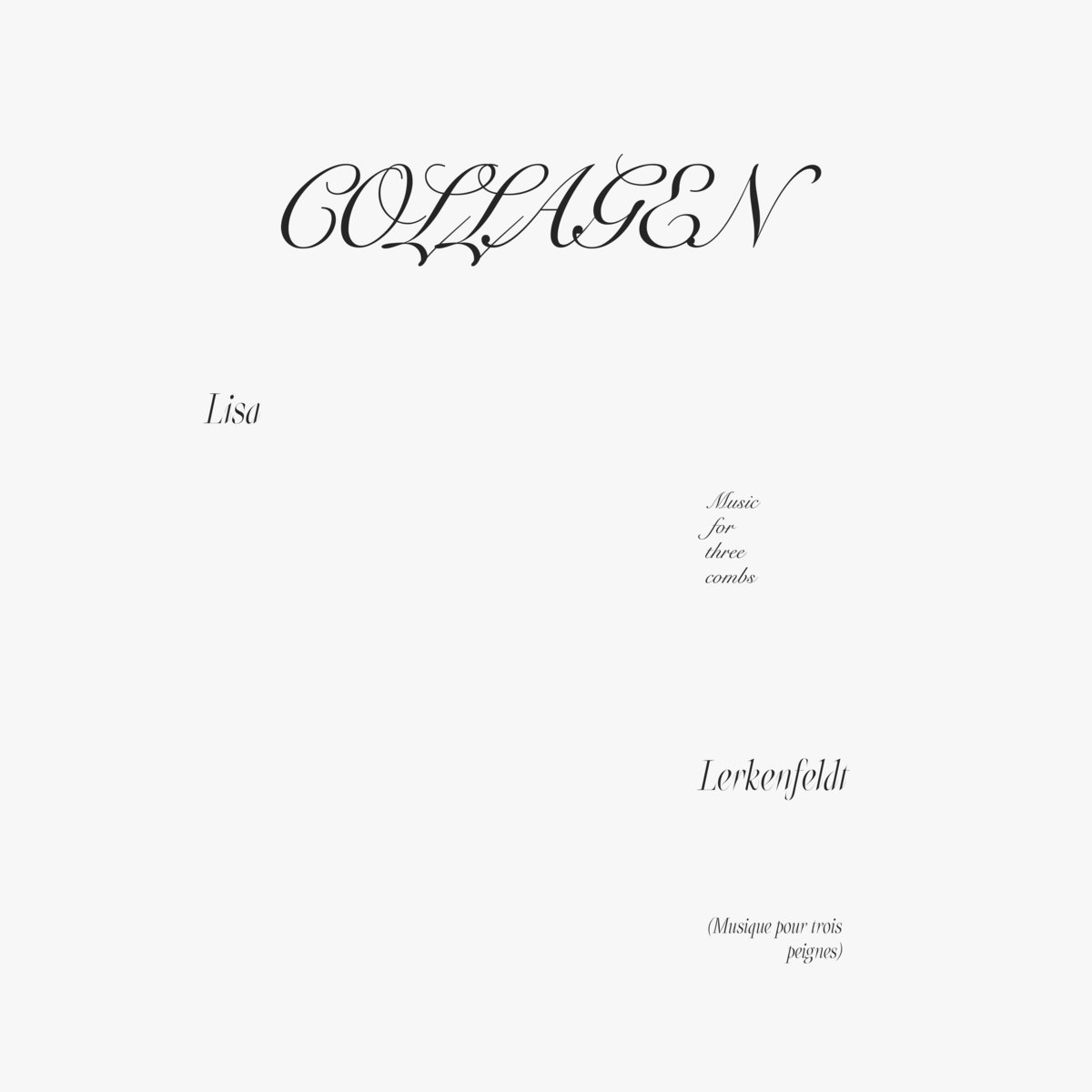 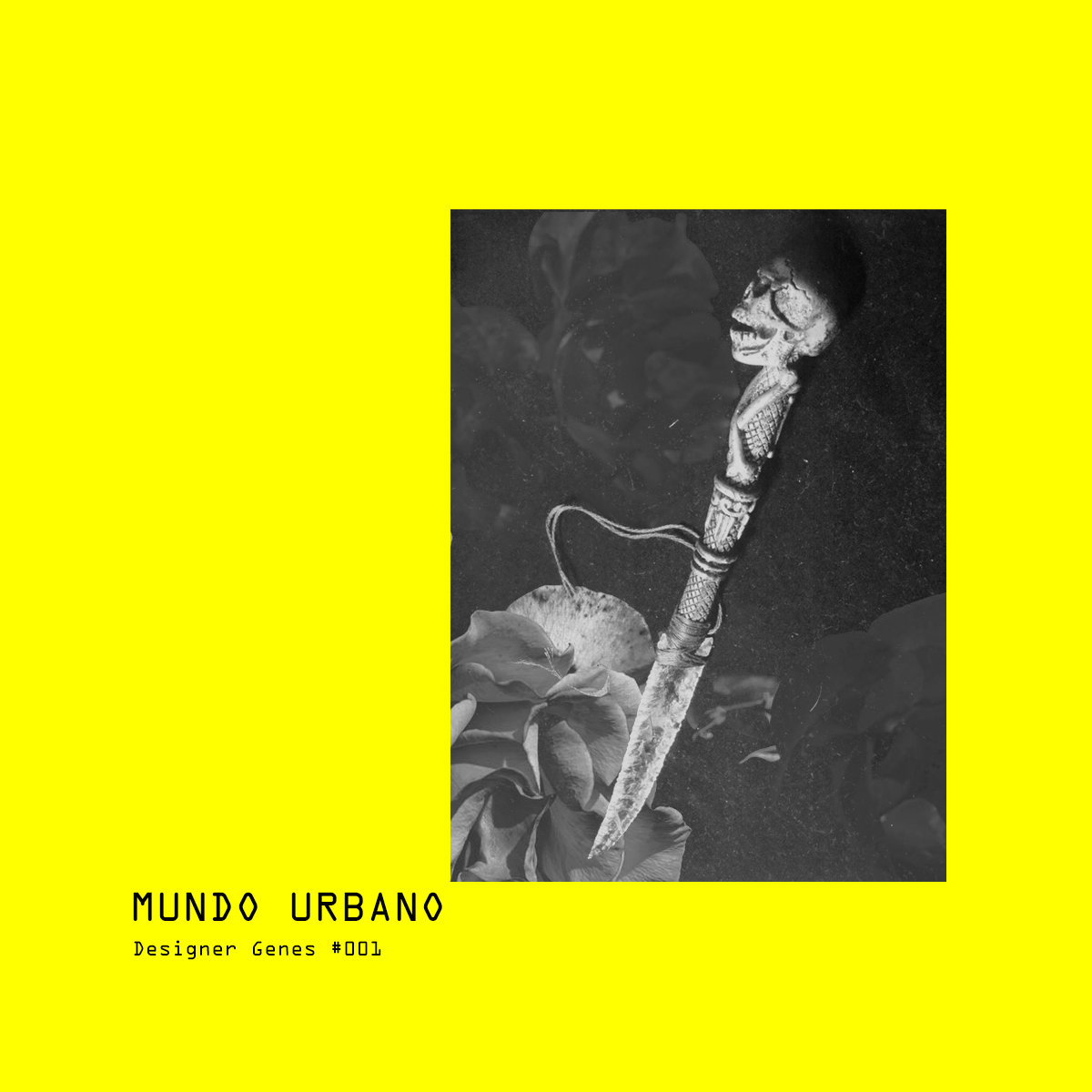 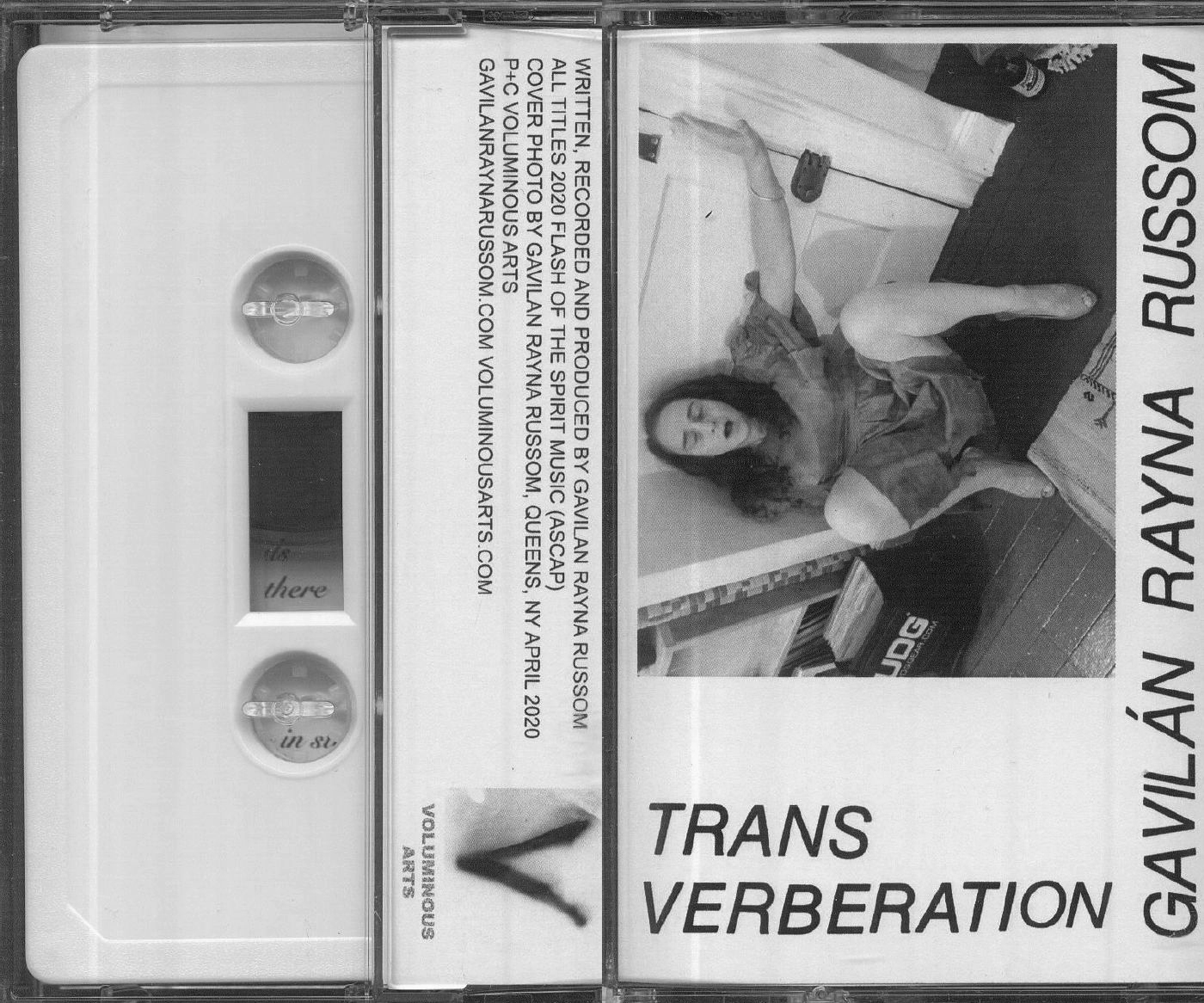 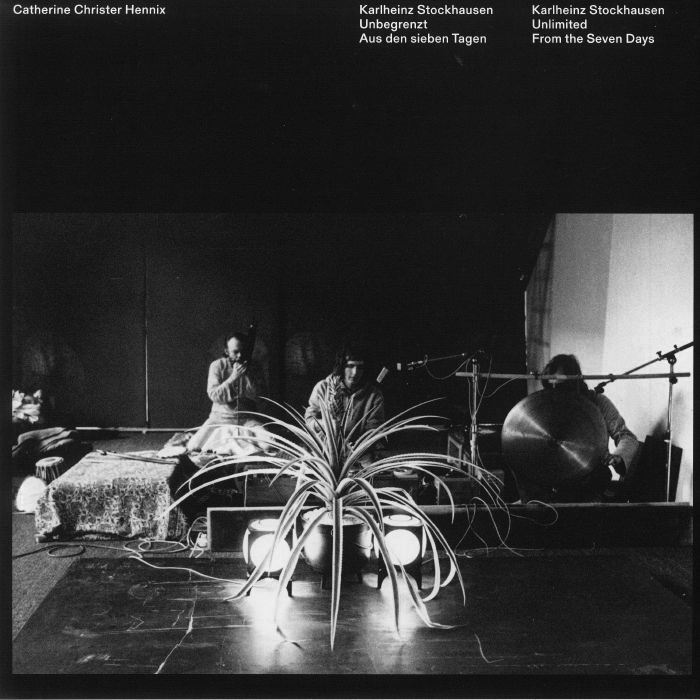 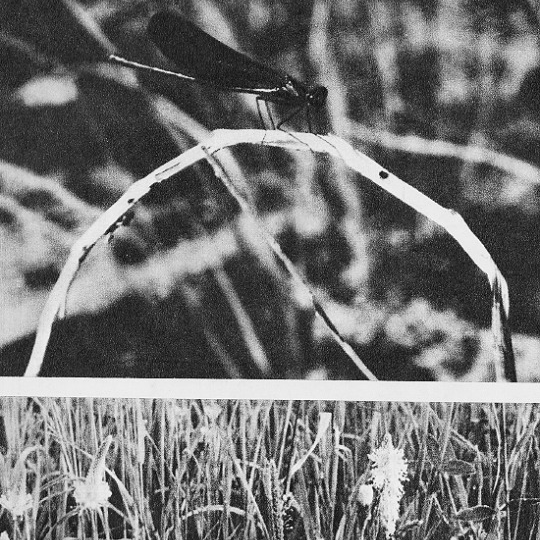 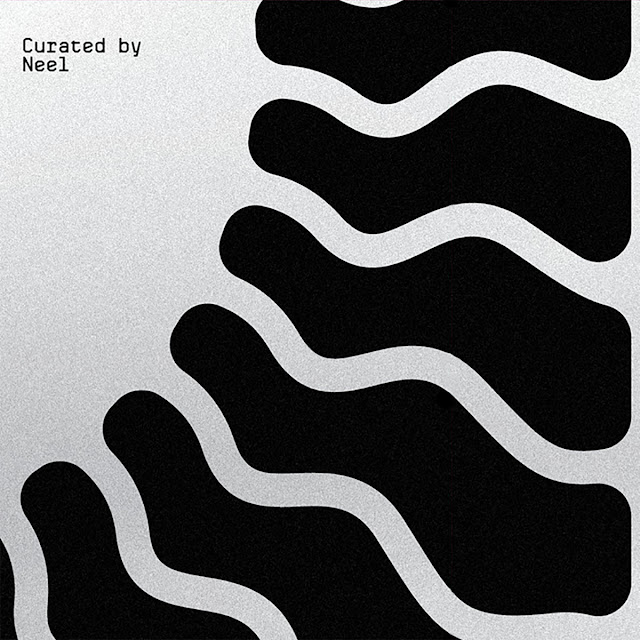 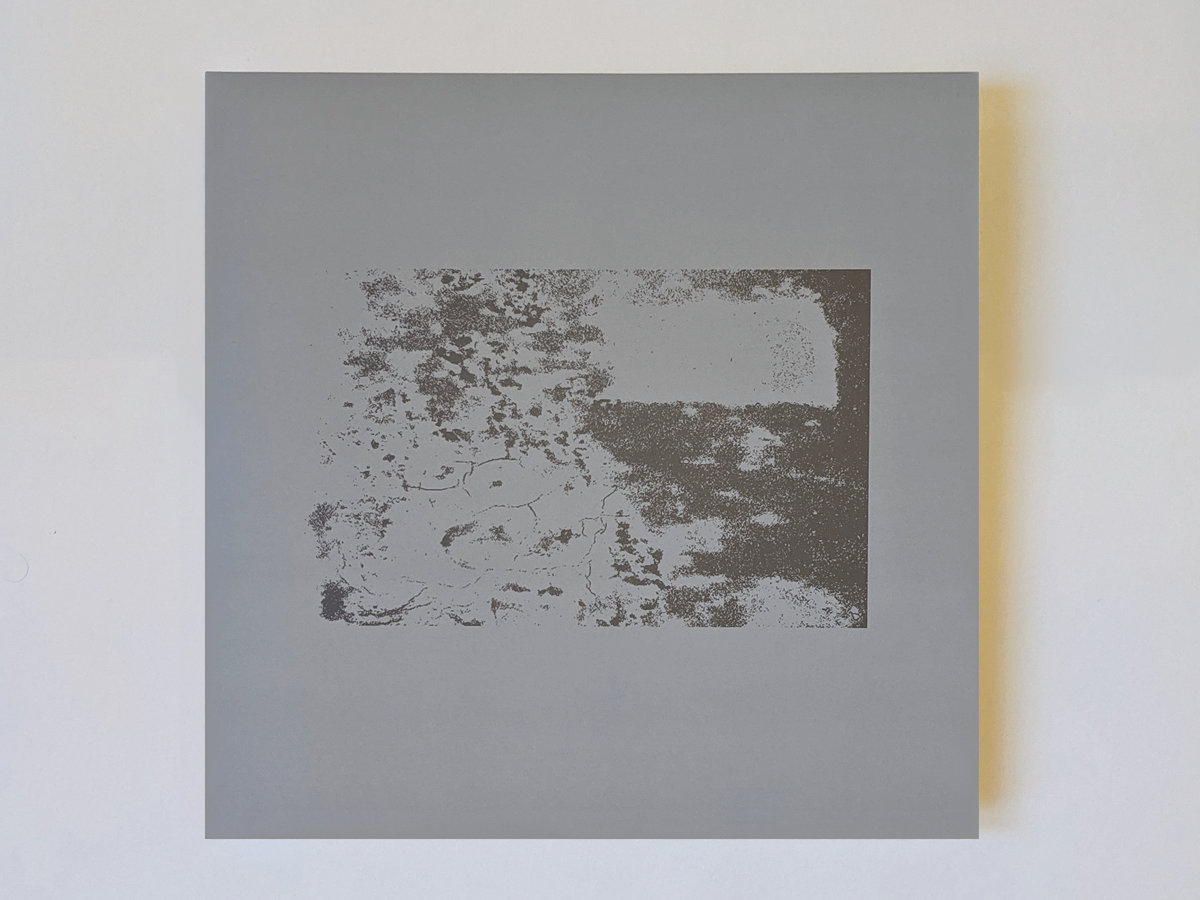 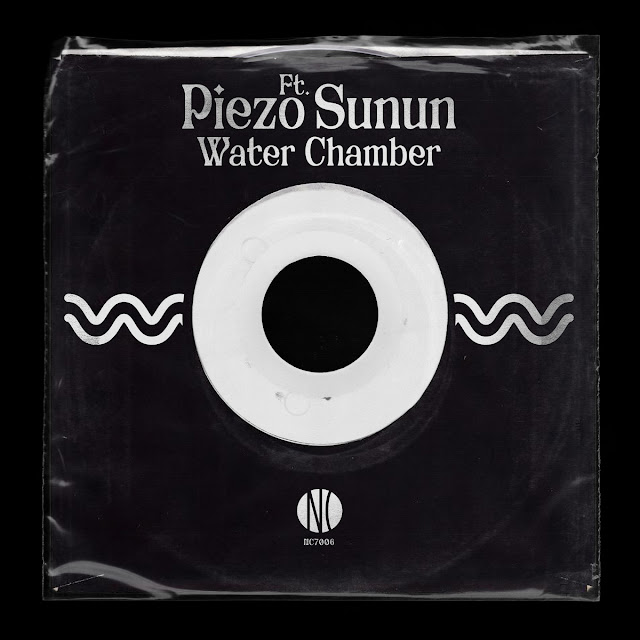