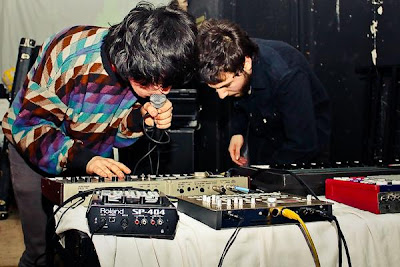 Teengirl Fantasy make dream music. With a beat. On the surface, their song "Love Don't Live Here Anymore" is a remix of the much-covered 1978 hit. But it doesn't just put new drums behind what we already know. The revamp references its source with barely-there samples that seem to be fighting against interference. Because "Love Don't Live Here Anymore" is one of those songs that everyone knows, even if they don't know why or where they first heard it. 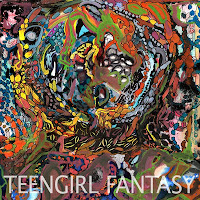 Teengirl Fantasy know this, too, and their glazed compositions explore such unconscious nostalgia with eyes half-open. (Arguably more impressive, their live sets have been known to get Brooklyn indie rock kids moving with some semblance of rhythm.) The duo is made up of Oberlin College students Logan Takahashi and Nick Weiss, who are currently studying abroad at the Gerrit Rietveld Academie in Amsterdam. They've got a few small releases to their name thus far-- including a Telepathe remix, the downloadable TGIF EP and "Hollywood Hills" single on Dick Move and the "Portofino" 7" on Merok-- and are currently 9 demos deep into their debut LP, which will be released next year on True Panther/Merok. We recently phoned the pair in the Netherlands to chat about the red light district, Mariah Carey, and nosy dentists. in pitchfork [+Dazed & Confused interview]
Email Post
Labels: Deep House Descobertas Musicais Disco Electro|Breakbeat Teengirl Fantasy 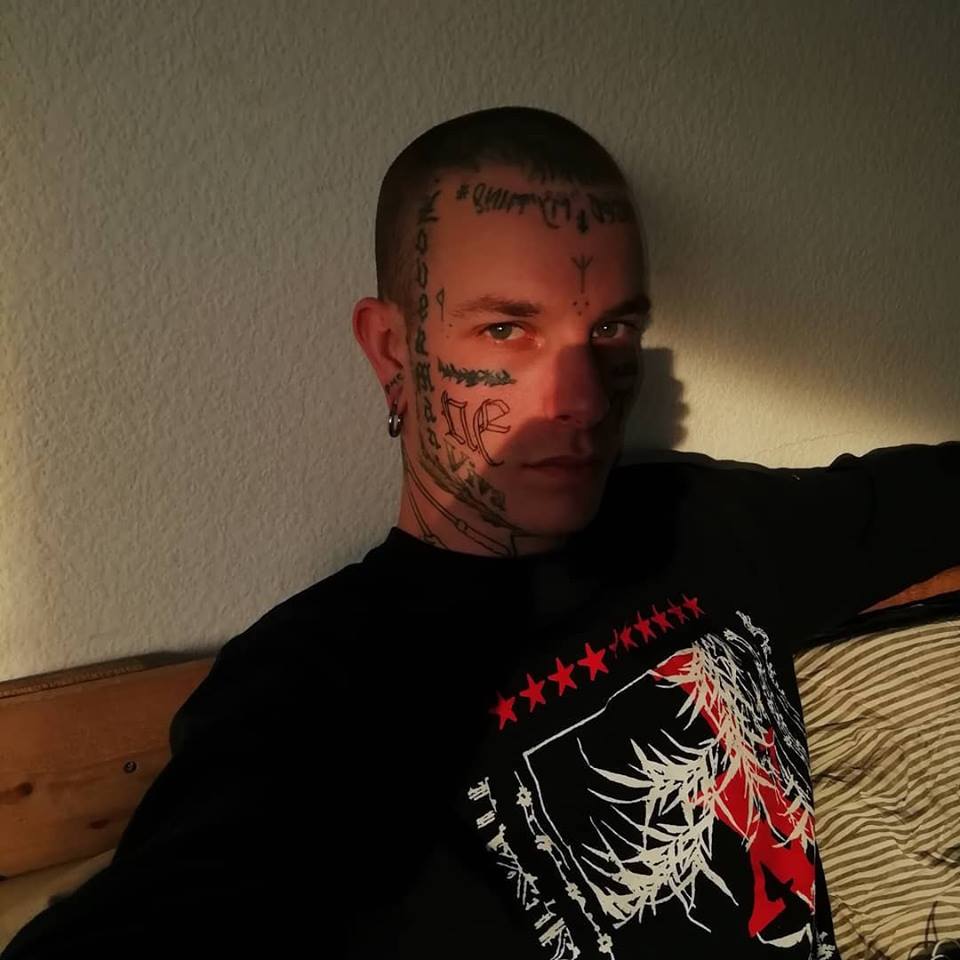 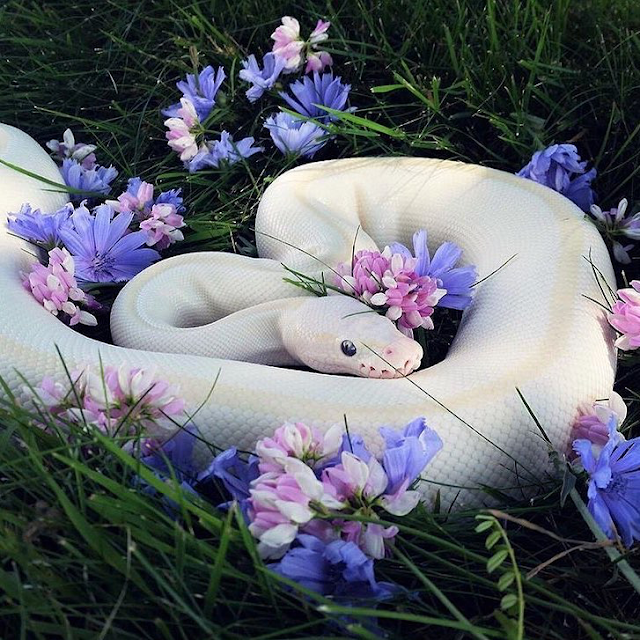